How to Identify Fake Followers in 2021

Influencer fraud can be defined as a variety of actions. Fraud all lead to the same thing-- wasted money. 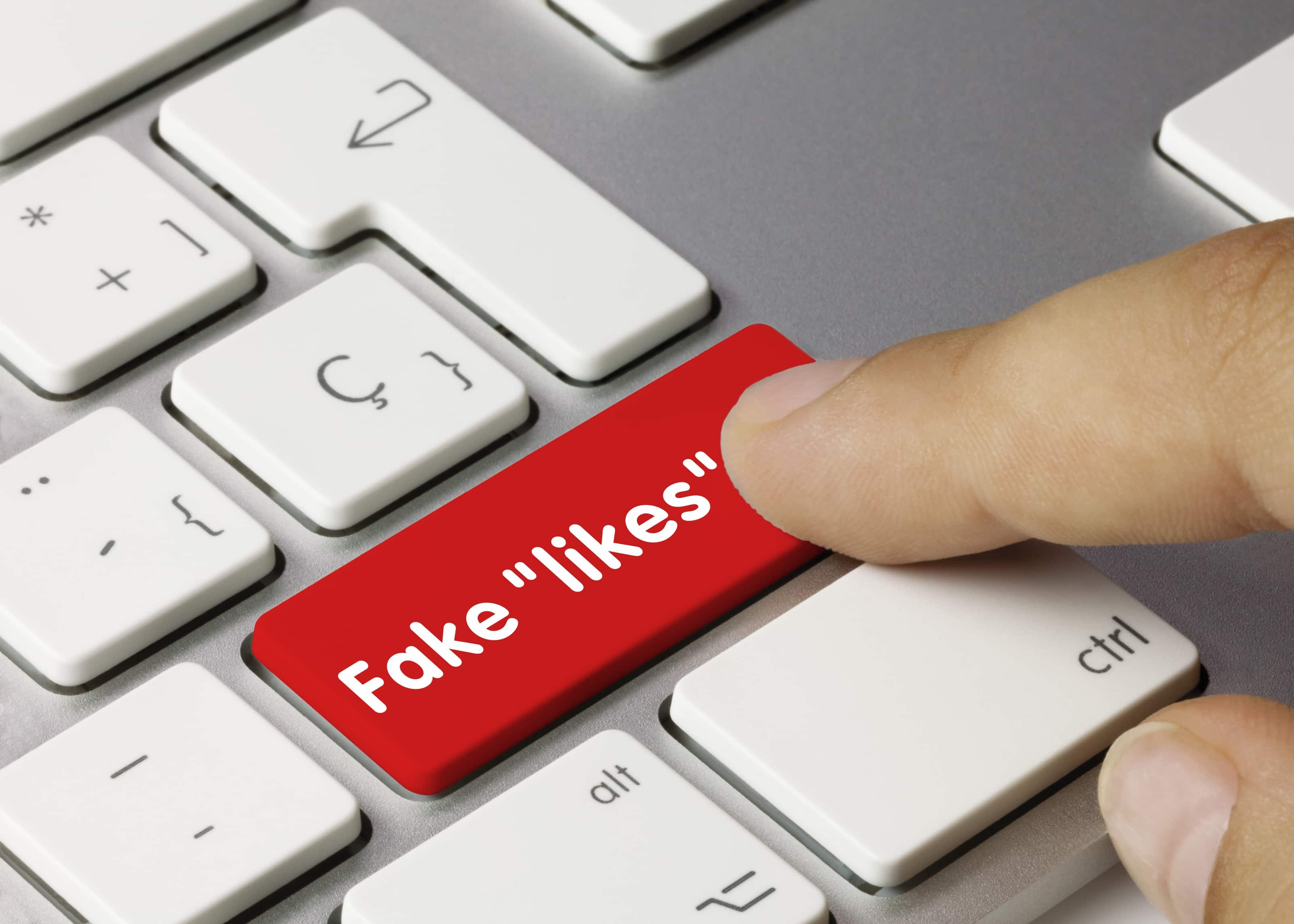 In 2019 alone there was an estimated $100 million lost to influencer fraud. While platforms like Facebook and Instagram have been around for over a decade, the world of influencer marketing is still the wild wild west. If you aren’t cautious when structuring your influencer deal, you could find yourself swindled out of some serious dough.

For many influencers, a high number of followers goes hand-in-hand with a big paycheck from brand deals. If an influencer can’t attract genuine followers on their own, the only way up is to fake it. Inflating follower numbers and engagement is easy; hundreds of websites specialize in selling fake social media interactions. You can buy followers, likes, comments, views. Whatever an influencer needs to impress sponsors, they can buy.  The New York Times conducted an expose in 2018 with results suggesting that American company Devumi has sold 3.5 million fake accounts, directly resulting in 200 million fake Twitter accounts. Millions of fraudulent activity circulating just from one company, costing buyers only pennies apiece, but brands end up losing millions over it in the long run.

When brands first began sponsored posts with influencers, influencer fraud was unheard of (but doesn’t mean it wasn’t happening). Brands were more trusting, and not as well-versed in the world of influencer marketing. They trusted the numbers they saw and didn’t know what to expect at the end of a campaign. Influencer deals today might require case studies, engagement proof, referrals, and may even go as far as running an influencer’s account on analytic tools built specifically to detect fraudulent audiences or activities. Sophisticated tools, such as Tensor Social, use artificial intelligence to identify and count fake followers.

Influencer fraud may rule the marketing world for years to come. But with proper research and reports, you can position yourself in a safer position when approaching influencer deals. At the end of the day, the only numbers that can be trusted is the data. Be safe with your marketing spend and take the necessary precautions to audit influencers who work with for fake followers. 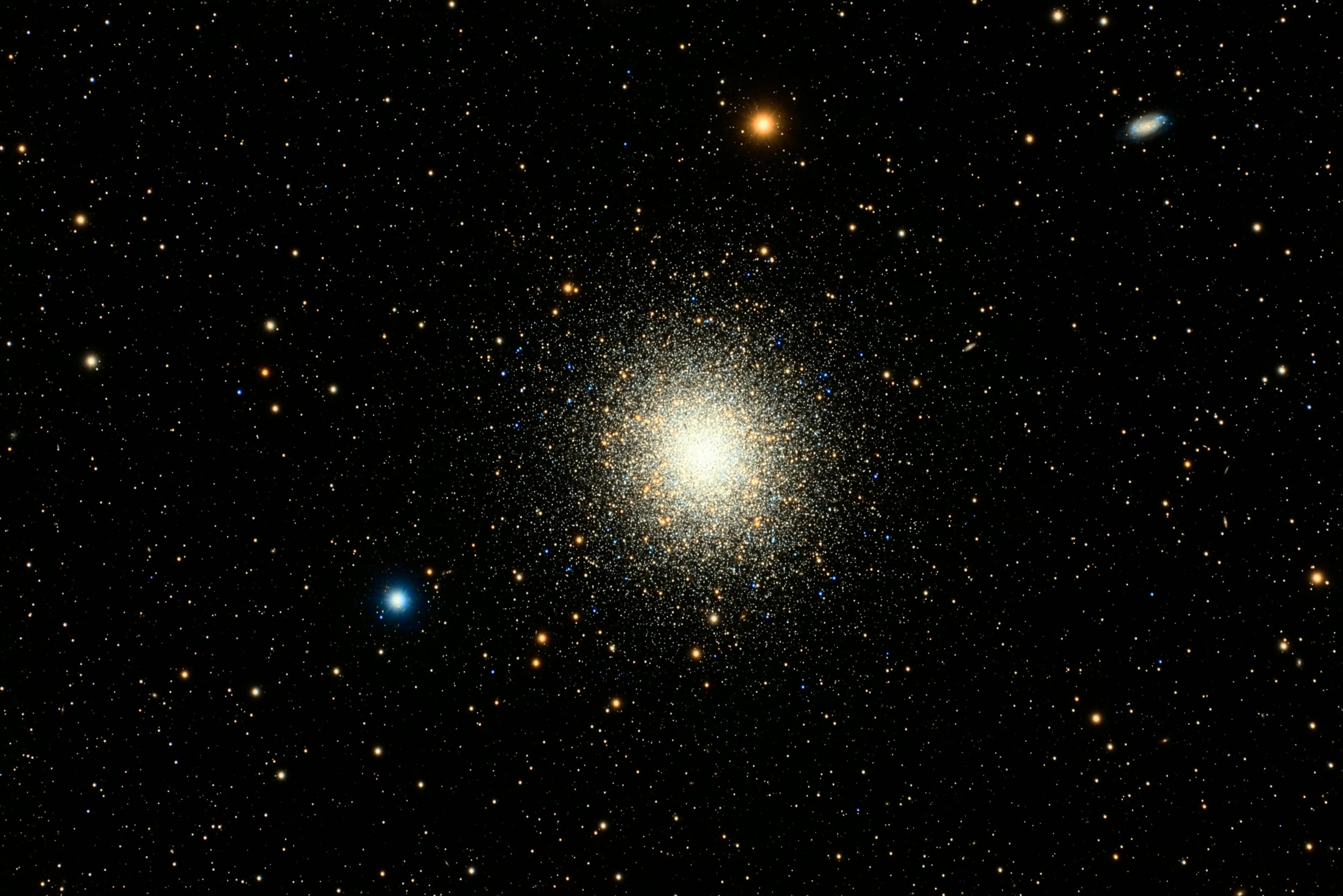 Read our gray paper on how Tensor Discovery works. 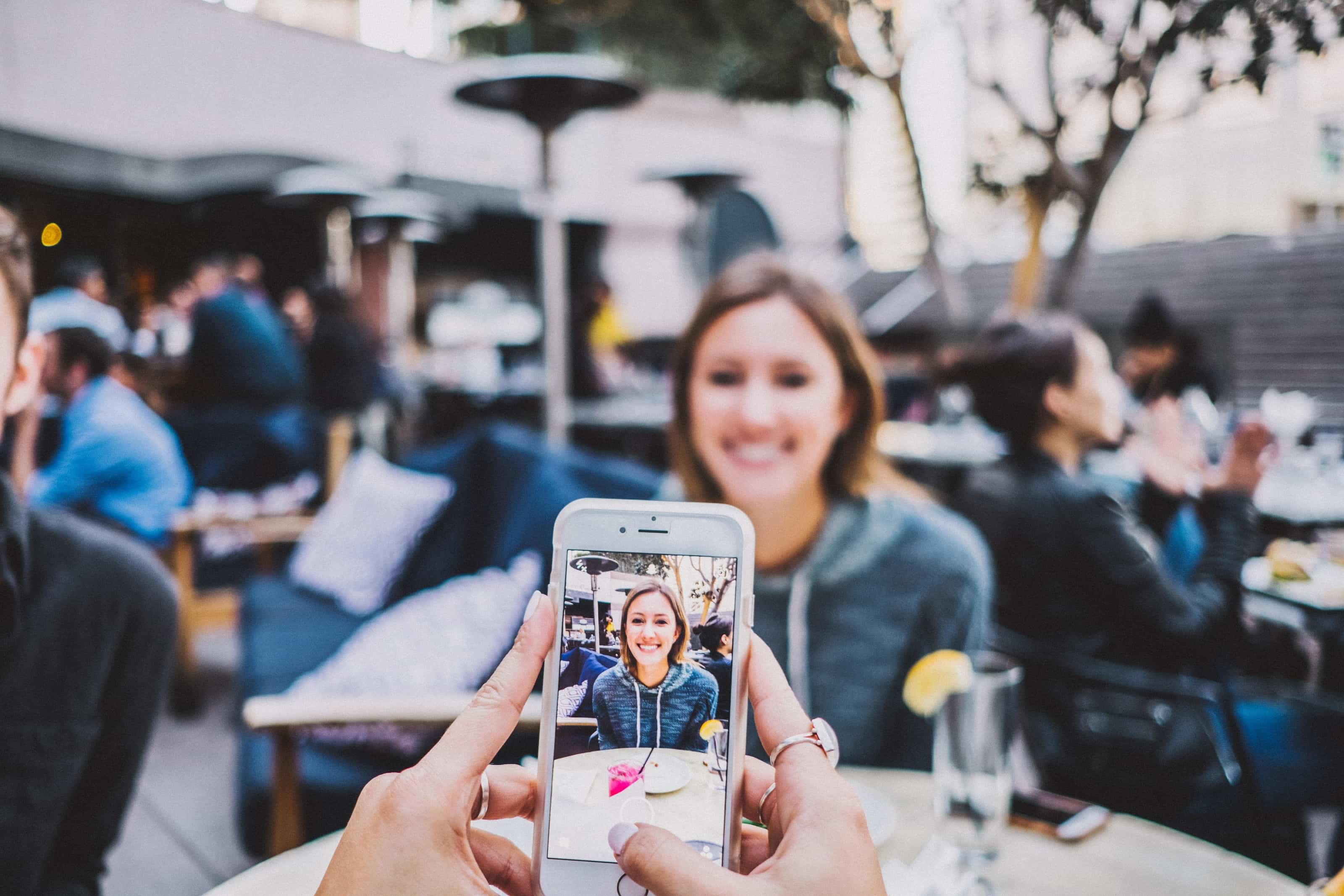 Influencer Marketing Etiquette: How to Structure a Marketing Deal With an Influencer

While many influencers are open to accepting brand deals, the way you structure the agreement can make or break your campaign.